Machinery experts at Grass and Muck 2016

The FTMTA Grass & Muck Show 2016 took place last Thursday at Gurteen College in Co Tipperary, where some 700t of muck was spread and 3,000t of grass was harvested.

Thousands of visitors attended the 2016 FTMTA Grass & Muck in Co Tipperary last Thursday where there was more than €20m worth of machinery on the 100 acre site.

New machines were launched on the day, including New Holland’s T5 and T6.

Brian Magee of New Holland said the UK and Ireland launch was a huge success.

“It’s a fantastic way to show people where we come from and the fact that we have a got a long heritage in grassland equipment.”

Speaking of the Irish market, Chris Wiltshire of John Deere said it was key for forage product and Ralf Lange of Strautmann described it as “one of the most important markets.

Nerjum Ham of Lely Holland predicted the market in Ireland to be difficult however, with the market leaning towards combination wrappers.

“The market is going towards combinations. Contractors are willing to buy one machine instead of a single baler and a wrapper.”

Paul McHale of McHale Engineering also spoke of new wrappers to the market.

“It’s a very high speed machine aimed at contractors who are running two or three balers that can follow those balers and keep up.”

[mkdf_blockquote text=”They’ve perfected what they created all those years ago.” title_tag=”h2″ width=””]

Article appeared in the Farmers Journal. 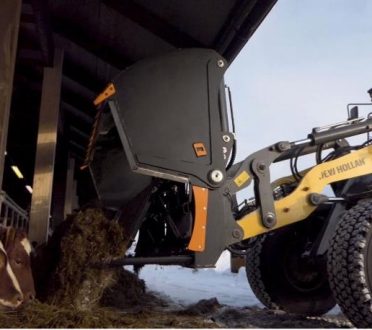 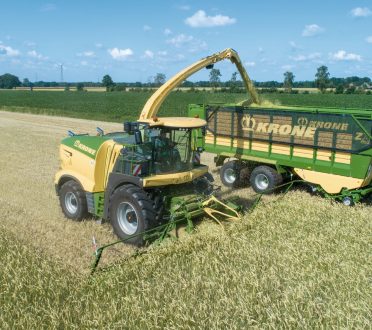 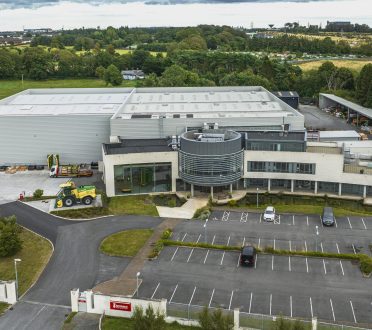 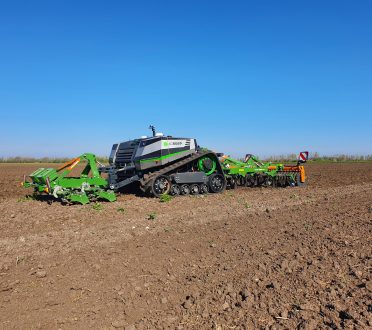 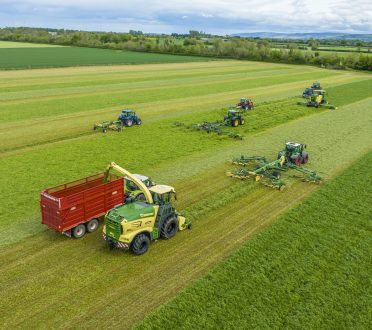 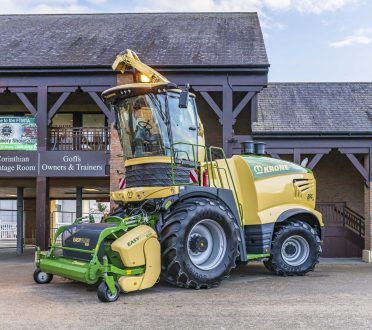 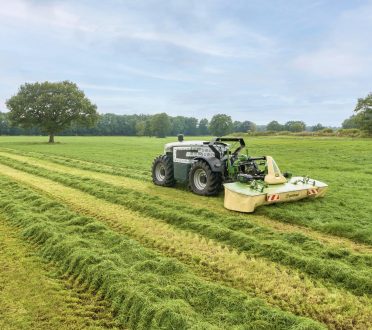 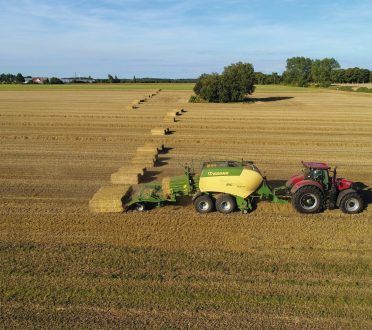