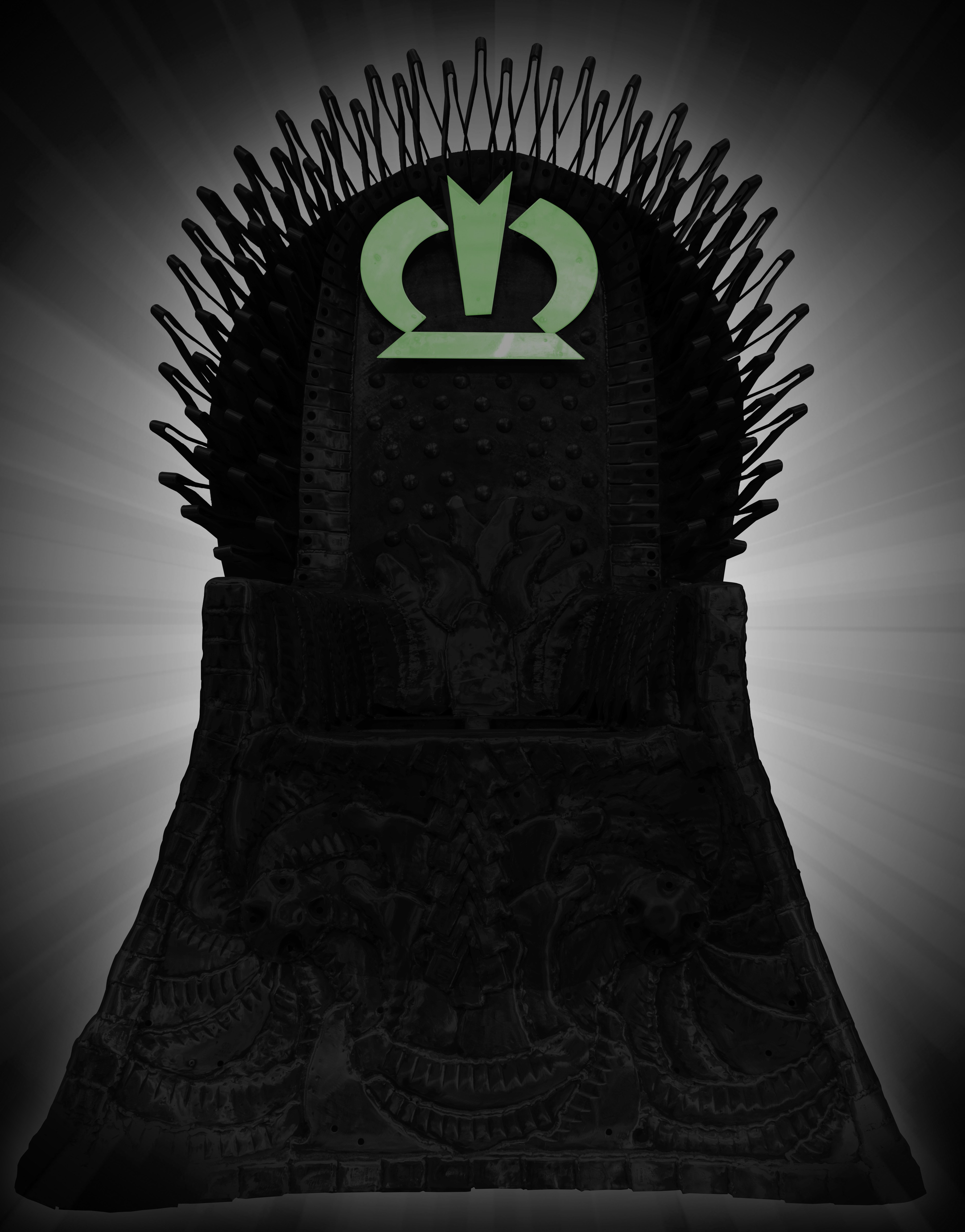 Game of Krones – featuring as its focal point a metal ‘throne’ fabricated in Dublin entirely from Krone machinery parts and components – will be just one of the attractions the public may expect to enjoy when visiting the Farmhand stand at the forthcoming FTMTA Farm Machinery Show at Punchestown.

Brainchild of their marketing manager, Stephen Scrivener, the aptly named Game of Krones throne took a Farmhand fabricator hundreds of parts and many painstaking hours to complete. Apart from attracting interest amongst visitors, its purpose is designed to highlight the long-standing relationship that exists between the German manufacturer and its Irish distributor and to emphasise the importance that both place on the parts and components side of their operations.

Free to all who sit in it, those who choose to and be photographed will be invited to make a small donation to Embrace FARM, the charity founded to support those who lost loved ones in farm accidents.

Three stands will make up Farmhand’s Punchestown exhibit. The primary one will consist of an extensive display of their very latest machinery and equipment lines, with space also being given to their Fastparts division. A third stand will showcase the range of branded jackets, hats, fleeces and merchandise made to promote the five brands that Farmhand represents.

Sure to capture attention will be a number of new models and equipment lines. From Krone comes the all-new TC640 with its 19ft to 21ft width rake – a unit that Farmhand says has ‘all the features of larger Krone rakes but at a more affordable price’.

Also making its Irish debut will be the new Amazone ZAV spreader equipped with their latest metering and agitation system. Others include two ‘brand-new’ Amazone grain/fertiliser drills and a new lower-priced sprayer with 21m boom option.

From Alo Quicke there will be new loaders, a new front weight / linkage safety device from Zuidberg and a full range of Austrian-made APV grass seeders amongst numerous other mowers, tedders, crop foragers and suchlike.

On the parts side, Farmhand’s Fastparts line-up will include two recent product introductions – the Hayknife bag and silage bale opening device, and the latest goodies in the RAM range of mounting systems. Also exhibiting will be a selection of Dromone pick up hitches and Weasler PTO shafts.

Commenting, Farmhand managing director, Paul Scrivener describes their presence at Punchestown as ‘the most exciting display we have ever put together, underlining the ever growing importance that the event holds in the machinery sales calendar.’

Other Farmhand attractions likely to interest visitors will be a fully-operational Alo Quicke simulator being used to demonstrate its impressive fully electric loader controls, along with an air freshener being gifted to visitors that Farmhand says its aroma of freshly cut grass ‘will bring the silage season forward a few months’. Produced in the shape of a Krone Big X, it can be hung in cars and tractors to remind people of silage season even in the depths of winter. 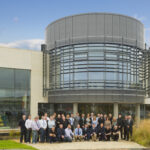