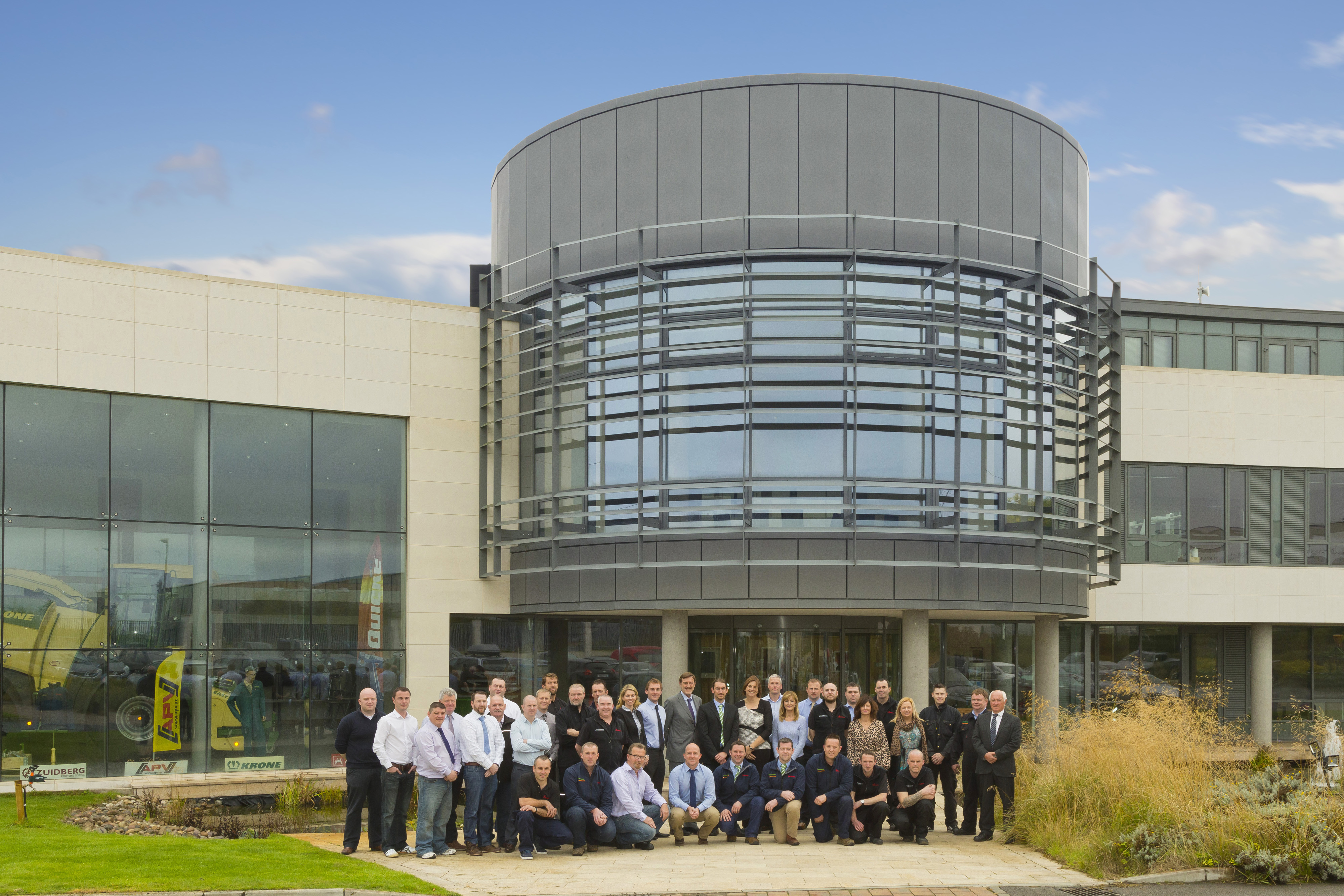 Farmhand’s 45 staff at the state of the art facility in Damastown, Dublin 15. Farmhand is the exclusive importer for Krone, Amazone, Quicke, Zuidberg and APV.

Farmhand Ltd was formed in 1962 as a 50-50 partnership by Denis Scrivener and Bernard Krone, grandfather of the current Krone owner and CEO.  Employing 3 people, Farmhand had a rented office in Merrion Square, Dublin and a yard in Lucan.  Farmhand started with Quicke, then a very small company in northern Sweden, and was their first importer outside of Scandinavia.

The other big line was the Krone Optimat trailer/muckspreader of which thousands were sold over the following decade.  Farmhand grew very quickly in the next few years and moved to a proper premises in Phibsboro, Dublin, and built a purpose-built facility in Castleknock in 1972 where it remained until 2008.

John Scrivener took over as manager in 1975 when Denis retired at the age of 55.  John bought the Krone shareholding in 1993 and Farmhand became a 100% Scrivener company.

Over the years, Farmhand has represented several leading machinery makers including Kuhn, Mengele, Pottinger, Niemeyer, Howard, Kongskilde and Overum.  However, the core partners have always been and still are Krone, Alo(Quicke) and Amazone, all family companies with whom the Scrivener family still maintain close personal and business ties.

John stepped down as MD end 2015 and his son, Paul, took over after 10 years’ service with the company.  Sinead Scrivener, who heads up the Parts Division, was appointed to the Board in January 2016.  Brother, Stephen is now Marketing Manager.

Farmhand believes in the future of the family owned and run dealership. Like many of our suppliers, almost all our 40- strong dealerships are family run. Think about any farm you know of, it’s not just a farm, there’s always a family and history behind it. Why should your dealership or importer be any different?

In 2008, Farmhand moved from its 2.5acre site in Castleknock to a purpose built, state of the art facility in Damastown, Dublin 15. Many people question the sense in having an agricultural distributor in Dublin, far away from our core, grassland customers. However, since we import 100% of our machinery from mainland Europe, it makes sense to be close to Dublin port and transport links around the country.

The relationships formed by my grandfather over 50 years ago with the Krone family are still alive and well today. Krone is now in its fourth generation with Bernard Krone as managing director. Indeed, Bernard like his father and grandfather, served some of his mechanical apprenticeship with Farmhand. He still speaks fondly of his days travelling Ireland as a service engineer.

Like our farmer customers, we also think in terms of long term sustainability and prosperity – everything farmers try to do is for the benefit of the family farm.  Likewise, we as a family enterprise do everything in the long term interest of the firm, not just to reach short-term goals. Do we incur higher costs by investing more money than the industry standard into the business? Certainly. However, I believe it cements Farmhand’s place at the forefront of the industry and will hopefully see us right for the next 50 years.

What is in store for Farmhand in the future? We have a clear vision of where we are and where we want to be. We value the concept of the independent family dealership and believe this is the best way to serve the farmer. The tractor dealers are going away from this but thankfully, many machinery dealers have chosen to remain independent.

The local dealer knows the land, people and requirements of the machine. We believe it is important to the farmer that his farm machinery dealer, knows the requirements, has local knowledge of climatic and topographical demands, understands the farmer’s scale, can give sound advice, gives parts and service backup and eventually, can trade the machine at a fair price.

Now in our third generation, we are committed to carrying the business into the 2020’s. We have invested heavily in our IT infrastructure. From March 2017, we will be almost 100% paper-less. This will be achieved by all warehouse and despatch staff having handheld scanners with the orders being sent to these and each part/ machine having a unique bar code. This will result in even faster and more accurate pick and delivery. As well as this, we have an advanced CRM system that allows us to track the full life cycle of a sale from demonstrating the machine to the farmer to selling the machine and backing it up. Interestingly, the life cycle of the sale can be very long indeed. Farmers can attribute a purchase to a demonstration, often done months or even years previously. Every encounter, no matter how insignificant it seems, with a farmer or contractor is important to us and is tracked and followed up on. We hope this allows us to always put our best foot forward in meeting customer demands.

Personally, I am really looking forward to my future in Farmhand. Yes, the outlook for farming is certainly not all rosy but like farmers, we are resilient and will not give up in striving for the best. 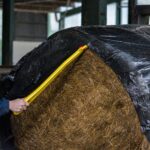 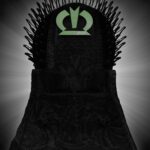